The game and it's Multiplayer features are in Beta stage of development, we will update it very often to bring you new content, bug fixes, performance and gameplay improvements.
If you find a bug please contact us via our social networks or use the support email. 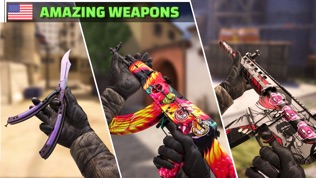 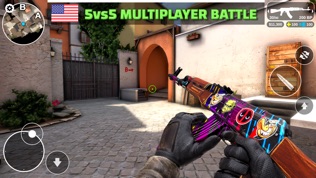 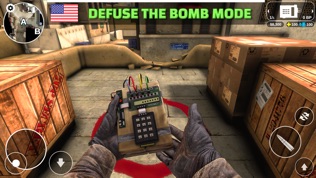 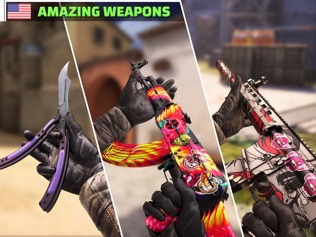 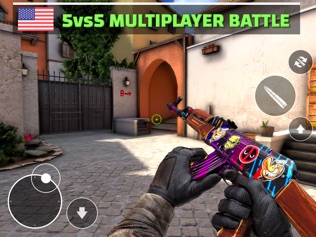 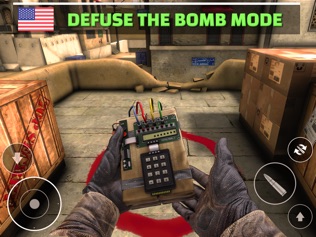