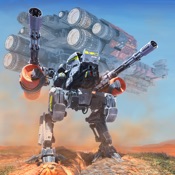 “We now have a perfect mobile shooter where your proficiency in battle depends on skill and tactics.” - LiveCraft

Red Button's team are GameDev veterans and are proud to bring you their latest masterpiece.
Key features:
— Light, Medium, and Heavy titans of different kinds. You can find here anything from reworks of traditional bipedal robots up to next-gen “mech-arachnids” that are able to climb any terrain;
— Distinctive team roles: support/artillery, tank, assault, and scout. Choose what you prefer the most;
— Rocket launchers, machine guns, and railguns. Assault the enemy with everything from heavy submachine guns up to an orbital strike made by the interplanetary dropship;
— Customizable experience. Swap out more than just your weapons - you can modify everything from armor plating to chassis enhancements! Over 150 combinations of upgrades personalize your titan by affecting its speed, durability, and even the overall look of your walking deadly fortress;
— Tomorrow's world in today's physics. Unreal Engine 4 allows us to get the physics of our war machines just right, delivering a high-tech, realistic battle simulator;
— Small gaming sessions 6-10 minutes long. It is a real adrenaline injection that's always in your pocket. You can play wherever and whenever you want: from your favorite comfy couch to a quick match while travelling.

Sounds like your kind of fun It's free to play, so what are you waiting for Join us on the battlefield, Pilot! 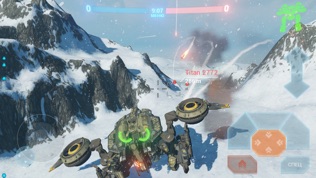 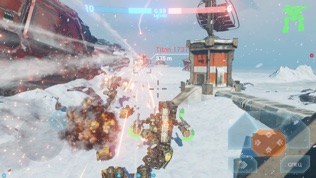 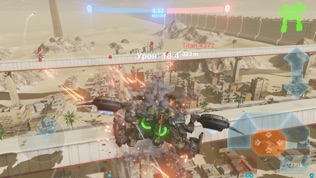 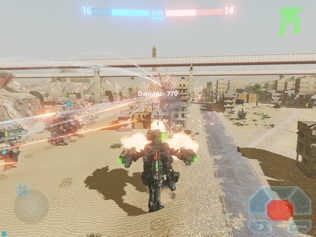 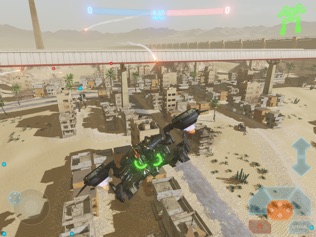 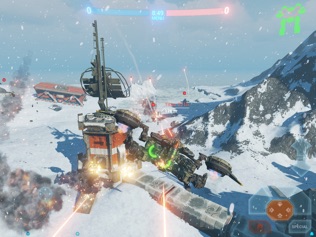