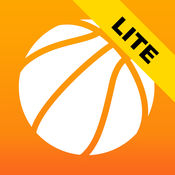 Before posting a bad review PLEASE contact me to see if there's a workaround. I guarantee I'll reply via email within 24 hours. There is no way to contact users through reviews. 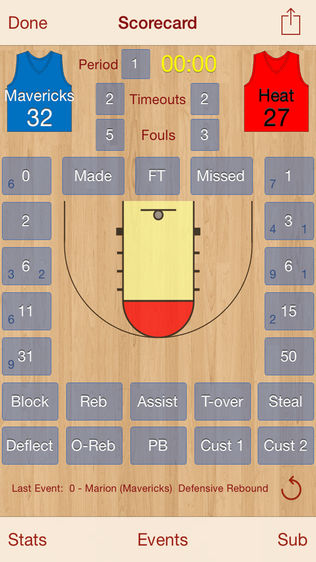 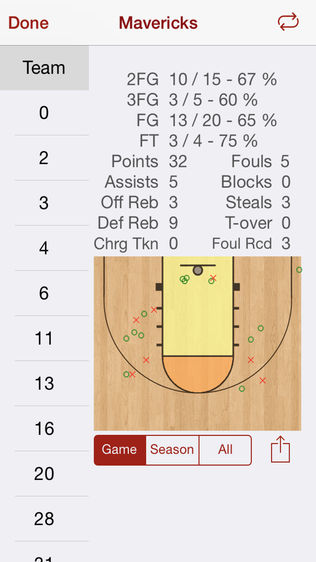 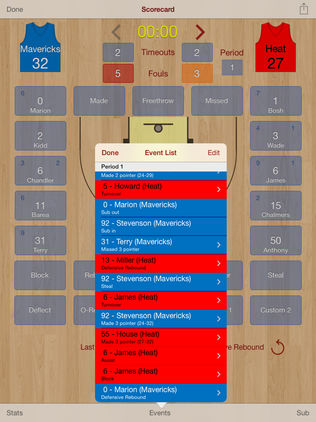 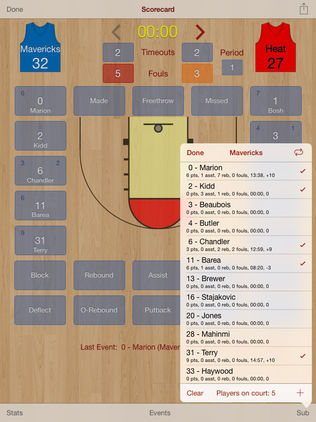